Death Stranding is arguably Hideo Kojima’s most polarizing game. But it’s one worth persevering through. Death Stranding is a game that is like an onion with some deep, deep layers. In this episode, Matt Millsap and Henry Rigdon join Logan to help peel back those layers to see if Death Stranding stinks or surprisingly smells like a rose. 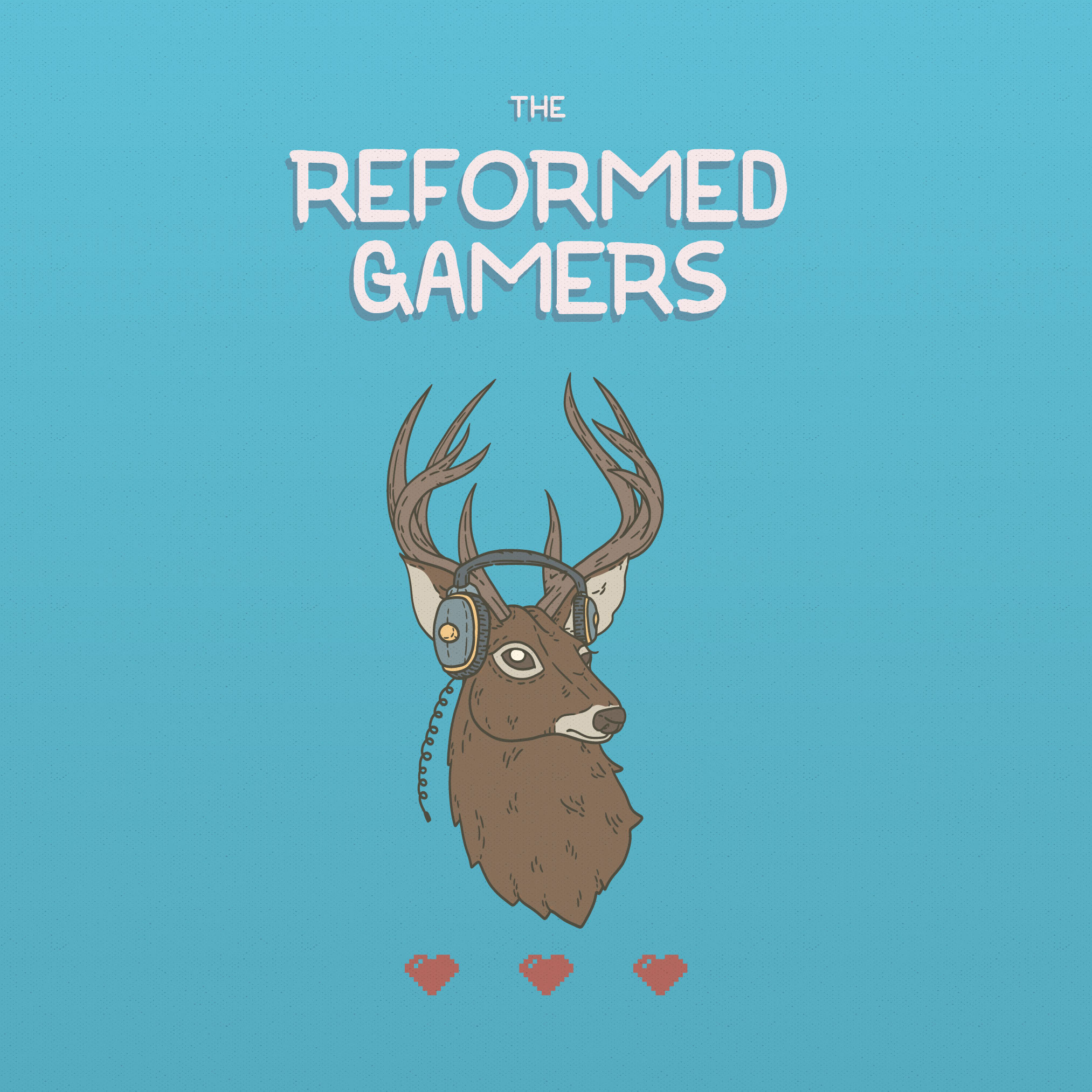 What if video games could teach you how to be successful in life? Jon Harrison is a gamer, family man, and man of God. But he is also committed to helping people succeed. But what if we could learn keys to being successful from video games? Join Logan as he sits down with Jon Harrison to discuss his TEDx Talk, his book, Mastering the Game, and a little about his upbringing in a Presbyterian home. Keep Up w/ Jon Harrison Twitter Blog YouTube Book Housekeeping (4:22) Metroid Dread Review Metroid Dread Playthrough What Have We Been Playing (5:11) Jon dives in to Metal Gear Solid V: The Phantom Pain for the first time, alongside Kirby's Adventure on the NES to offset the dark, gritty tones of MGS. Logan boots up the indie Metroidvania, Ender Lilies: Quietus of the Knights. Topic (14:44) Here at TRG, we believe that everything has a worldview, including video games. From these worldviews, we're engaging with truths and teachings but the question is: do they line up with Scripture? Jon takes a similar approach to video games in that they do indeed teach us something. But how can what we learn be used for success in the workplace and life in general? Jon's message is so ingrained into his creativity and personality that he is committed to this through his blog and book, Mastering The Game. This is a fascinating conversation that shows video games have a place in today's society for the greater good. Jon has also had an amazing upbringing and we get into discussing religion and faith. Reco's! (1:01:46) Sushi Go Dune (Book) Reel Leadership "Mastering The Game" by Jon Harrison TRG is giving away a copy of Jon's book, Mastering the Game, to the first listener that contacts TRG on Twitter. Simply tag @TRGPodcast with the message, "Help me Master the Game". This giveaway is exclusive to listeners of the podcast in the United States. Thank you for listening to The Reformed Gamers! We would love to connect with you. Join our Discord using this link or following us on our different social media platforms like Facebook, Twitter, YouTube, and Instagram. You can financially support the show, monthly, on Patreon and get extra perks.

Thank you for listening to The Reformed Gamers! We would love to connect with you. Join our Discord using this link or following us on our different social media platforms like Facebook, Twitter, YouTube, and Instagram. You can financially support the show, monthly, on Patreon and get extra perks.

One thought on “Episode 199 – The Pro-Life Message of Death Stranding (feat. Matt Millsap and Henry Rigdon)”