Things can change, and some things probably should change.

Ruby and Sapphire proved that Game Freak could reinvent the franchise to not only entice both new and old players, but also move them to a completely different piece of portable hardware. I have heard from many people that their main reason behind upgrading to a GameBoy Advance was so that they could play Pokemon. There was a little bit of a dilemma now, though. With the Nintendo DS released only a few years after the GameBoy Advance, would it make sense to completely reinvent their franchise again for the new portable? Would it be better to stick with what they already know and put extra effort into having the most polished product possible? This was the choice that they faced.

Pokemon Diamond and Pearl were released on the Nintendo DS in 2006. The Nintendo DS had already been around for a few years, and with Nintendo’s big push to adopt a blue ocean strategy to bring in as many non-gamers into the Nintendo DS ecosystem, systems were flying off the shelf. This was the opportunity that Game Freak needed to bring brand new players, as well as former Pokemon fans, who fell off the bandwagon after the second generation into a new era. At this point, the franchise was celebrating its ten-year anniversary, so a return to form in the world of Sinnoh was exactly what the doctor ordered. 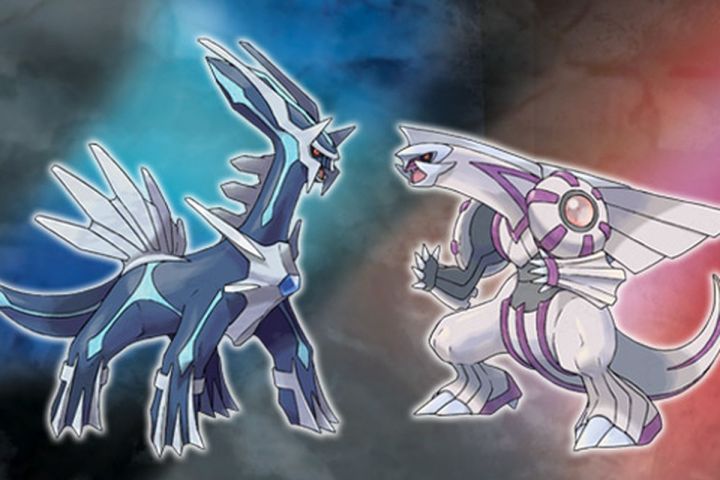 Generation IV was the first Pokemon game where I made the colossal jump of importation. Since I had been keeping up with the games ever since Red and Blue, the formula was nothing new to me. I had also been keeping up with all of the latest news on the internet, so this new world and vibrant visuals sounded very exciting and groundbreaking to me. I bit the bullet and spent an exorbitant amount of money (around $90, I believe) to have Pocket Monsters Diamond shipped to me.

I was immediately dumbfounded by how fresh and new everything looked. Gone were the simple, flat, 2D sprites; they were replaced with something more striking than that. It seemed to be a faux-polygonal presentation, almost like it was jumping out of the screen in a proto-3DS sort of way. This presentation did not carry over as well with the battles, but this was the first time that the world of Pokemon really felt alive in the portable gaming presentation.

Continuing on with the tradition that started with Gold and Silver, another huge batch of new Pokemon were available for catching. I admit, it felt quite special to know that I was one of the first few US fans getting to see these Pokemon in action for the first time. Everything about these Pokemon felt mysterious because I could only go by the Japanese names and try to guess at their movesets; it was like deciphering a puzzle that I shouldn’t have even been attempting.

Nothing Can Stop You

Just because there were new Pokemon, however, did not mean that Game Freak was finished with their old tried and true pocket monsters. As a matter of fact, this was the generation that saw some improvements on many of the first generation Pokemon. Magmar and Electabuzz, for example, got brand new final evolutions that helped them become more worthy for competitive play. This sudden shifting of what has already come before was Game Freak’s way of saying that nothing is set in stone. Things can change, and some things probably should change. 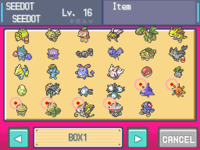 Not only were older Pokemon improved on, but this generation also saw the addition of the Pal Park. Once a player obtained the National Pokedex, access to the Pal Park is granted, where players can migrate Pokemon from Ruby, Sapphire, and Emerald if that GBA cartridge is inserted into the GBA slot on the Nintendo DS. This was a very welcome addition, even if you could only migrate six Pokemon a day, because it allowed you to finally bring Pokemon up to new hardware. Of course, you were unable to migrate them back to their respective GBA games, but I imagine most players at the time were primarily interested in the new generations.

This generation also helped to cement the Physical and Special split for Pokemon stats. Before Diamond and Pearl, a Pokemon’s Attack, Defense, and Special dictated their power and endurance; now, Attack was divided into Physical Attack and Special Attack (the same happened for Defense), doing away with a single stat number of Special. This means that stats had to be shifted around and retooled to make sense of these sudden differences, and anybody who transferred Pokemon from the previous generation would see some significant changes in how they played out in battles and how you trained them. 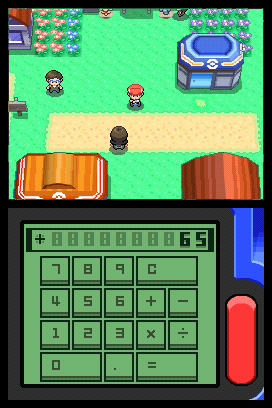 A notable DS-specific addition was the Poketch. This was an in-game, touch screen watch that covered the bottom screen as you played, with specific apps you can refer to throughout your adventure. Most players used it for the clock function, but there were also apps that you could earn that would count your steps, a memo pad that you could write on, a friendship checker that could tell you how friendly you were with your Pokemon, and more. This provided a lot of good quality-of-life features that made various tasks easier, especially breeding.

It’s All About The Battle

Pokemon Platinum – released in 2008 – was the third version of the fourth generation games that provided many upgrades to the originals. While you were still traveling around the same region, many enhancements were made to the Wi-Fi features and more Pokemon became obtainable. There were also some tweaks and adjustments made to towns, as well as to the graphics. Competitively-minded players praised the inclusion of the Battle Frontier, which was very popular in Pokemon Emerald. 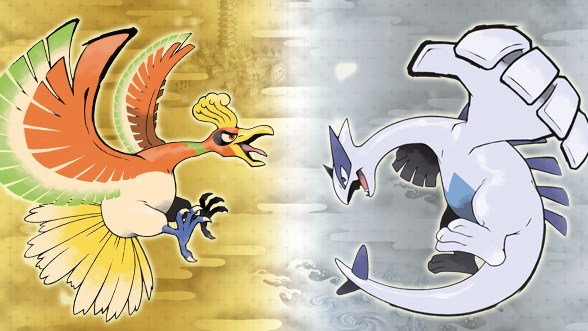 This generation also had the pleasure of hosting a long-awaited and highly-celebrated set of remakes. In 2009, Game Freak released Pokemon HeartGold and SoulSilver, remakes of Gold and Silver respectively. This was done partly as a way of making previous Pokemon in generation two more easily accessible by newer players since the new games still couldn’t communicate with the first two generations. This also allowed Game Freak to expand a bit on the story of the second generation, which allowed you to delve more into the lore behind Celebi and learn more about your rival’s relationship to Giovanni, the main villain and head of Team Rocket from the first generation. 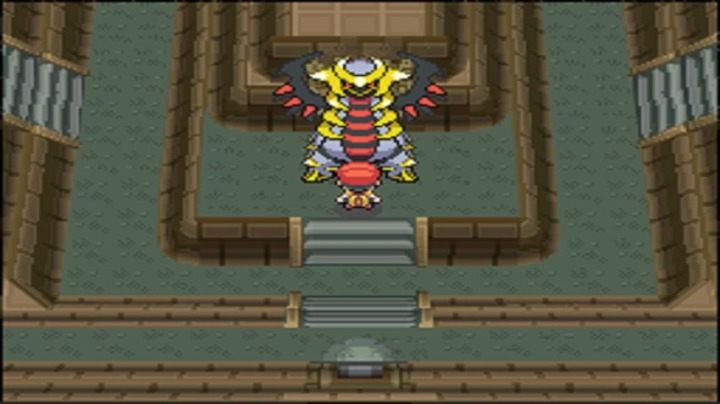 Generally speaking, the games sold and reviewed well, but it seems to me that interest in this game has died down over time. Many people had problems with how slowly the characters moved and how long it took to get from place to place. The visual style was also a bit of a turn-off to many players, with many dropping the games because they just didn’t feel like Pokemon games anymore.

With five games under their belt and rumors of a new portable system on the horizon, Game Freak was going to have to make some big changes for their next batch of games. Would they innovate even more? Would they do more of the same? Many theories were spun around this time as people eagerly awaited news of a fifth generation; however, many people were not prepared for the subject matter, and difficult choices, that awaited them in the land of Unova.